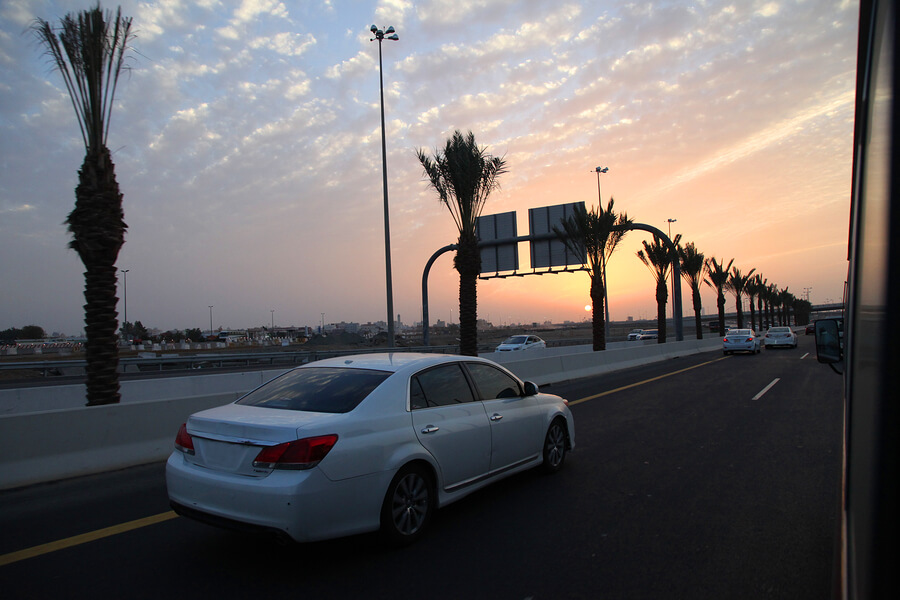 Saudi Arabia recently lifted their ban of women driving – which is a big step forward in their modernisation. The Gulf nation was the last country in the world to legalise women’s rights to drive. Giving women the opportunity to drive increases their employability and gives them a new sense of independence. Now that the driving ban has been lifted, what does it mean for Saudi women, the economy and the history of the country?

Who do we have to thank?

The ban being lifted is thanks to 28 years of activism and appeals coming from inside and outside of the kingdom. Saudi women protested in the capital, Riyadh by driving in a motorcade, shortly after they were all arrest. The highest religious body in Saudi Arabia then issued an edict that ban women from driving. Crown Prince Mohammed bin Salman decided to lift the ban as part of his plan to modernise the country. The social and economic reforms are under the name of Vision 2030. In September 2017, the kingdom released a royal decree. It informed the Saudi people and the world that the ban on women driving was being lifted.

A big step in society

Saudi women have gained a new lease of life and opportunity by being able to drive. Women will now be more employable and will have more chance to join the workforce. The Crown Prince is welcoming the change and wants to work towards diversifying the Saudi Arabian economy. He’s also working towards developing the public service sectors. One person taking advantage of the ban being lifted is, Aseel Al-Hamad, she is the first female member of the Saudi Arabian Motorsport Federation. In celebration of the law changing, Aseel drove a Lotus Renault E20 before a Formula One race at the French Grand Prix. Finnish driver, Kimmi Raikkonen, drove the same vehicle during the Abu Dhabi Grand Prix in 2012! If your MOT or car service is due, be sure to book using our quick and easy online booking tool!